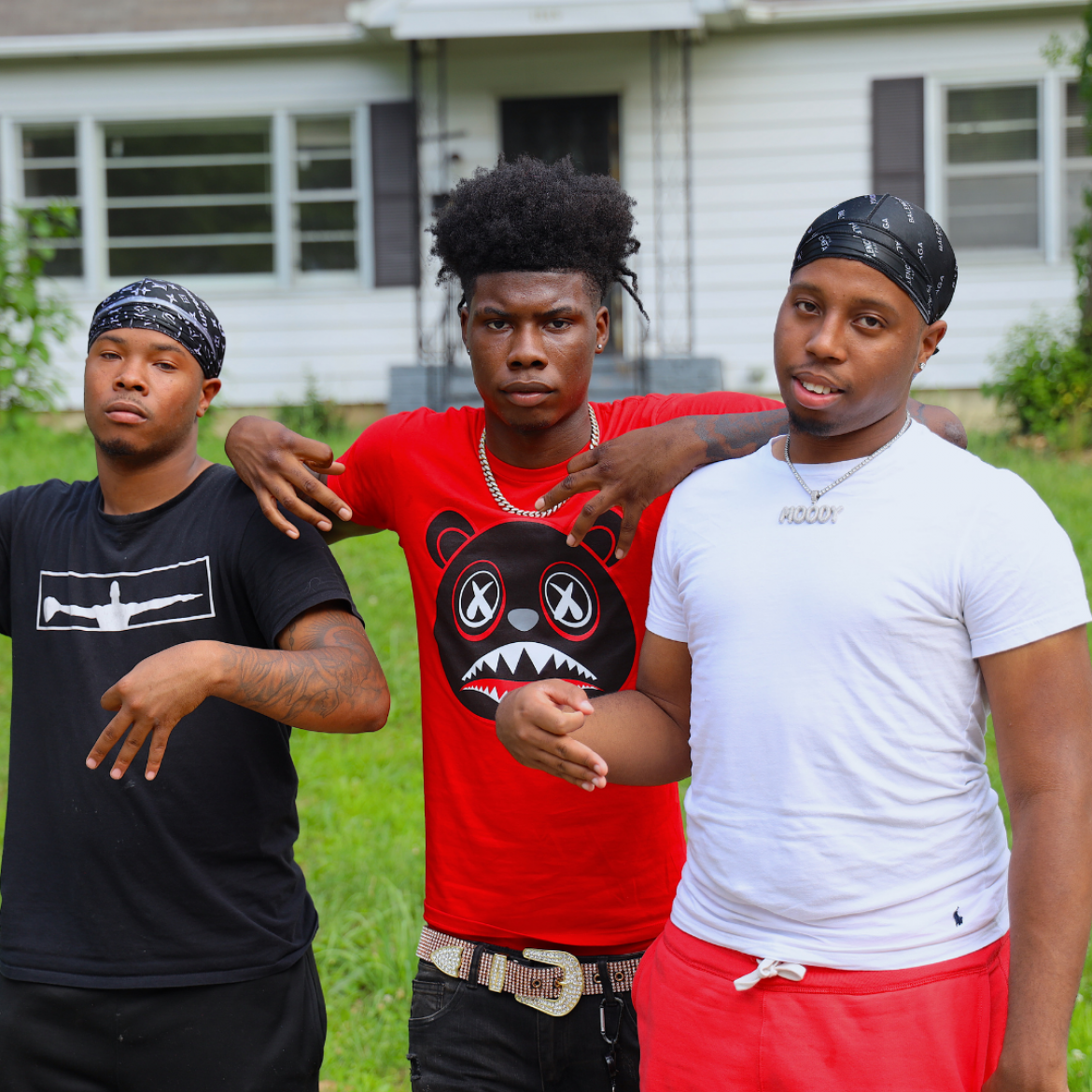 [vc_row css=”.vc_custom_1458549864192{padding-top: 43px !important;padding-left: 10% !important;}”][vc_column][vc_column_text]Cedric Reed and the Bros: We Want Better [/vc_column_text][vc_column_text]Cedric Reed is an aspiring rapper from the Orange Mound and Cherokee area. In his interview, he was accompanied by his two brothers Demarcus and Darion also known as BD. Collectively they came together and expressed their grievances about life as young African American men in the United States of America. Their tale starts with the uproar that was started by the killing of George Floyd. [/vc_column_text][/vc_column][/vc_row][vc_row css=”.vc_custom_1459428507763{padding-top: 24px !important;padding-bottom: 45px !important;padding-left: 10% !important;}”][vc_column][vc_column_text]For those who don’t know, George Floyd was one of the many victims of police brutality, his murder was at the hands of the Minneapolis Police Department, and was captured by many bystanders. The video shows George Floyd on the ground with former officer Derek Chauvin’s knee on his neck. In the video, you can hear Floyd’s fearful voice begging for his mother as life began to leave his eyes. The video went viral in the midst of two other viral murders, Ahmaud Arbery and Breonna Taylor who both were murder at the hands of racism. It would be found out soon after the video went viral that Floyd died in the name of an alleged fake twenty-dollar bill. During the time of Floyd’s unjust death being circulated around social media and throughout the news, many people from Minnesota, all over the United States, and internationally, took to the streets in protest. Some people protested by way of anger and frustration.

Other people chanted names of several victims of police brutality from sun up until sundown while being met with excessive force from police and military units. Many people came to the protests with peace in their hearts and no weapons on their person. Unfortunately, many of these same protestors left these protests with severe wounds from rubber bullets and tear gas, which is ironic considering the reason they were protesting was because of excessive force used on unarmed individuals pulled over by the police. Reed and his brothers were not activists at first, but once the fire of activism was ignited across the globe, they also decided to be a part of the action. They felt that their voices would never be heard if they didn’t participate in the movement. They knew that if their voices weren’t heard then justice for them and people who looked like them would never be served.[/vc_column_text][/vc_column][/vc_row][vc_row css=”.vc_custom_1459429149779{padding-top: 34px !important;padding-bottom: 0px !important;padding-left: 10% !important;}”][vc_column][vc_column_text]Reed and his brothers took to the streets to protest. They did this not only because they believed that what happened to George Floyd was a tragedy but also because they too are three Black men walking the streets of Memphis where police brutality also takes place. They realize that as young Black men they have a better chance of dying at the hands of the police over a parking ticket than making it to a police station after an encounter and they couldn’t stand by and allow their future to be taken away from them. Reed and his brothers are from a street named Realton where they’ve witnessed gun violence and police brutality both suffocating the community. Being that their street and their neighborhood is a place where they’ve made history, they want to protect the community from unnecessary harm done. They believe that Black people shouldn’t have to change their ways in order to ensure they won’t die in the name of excessive force and murder.

They believe that because there isn’t much evidence of police brutality in Memphis, it tends to be swept under the rug. Their advice to the streets of Memphis is to start recording incidents of police brutality when you see them happen. They also advise to peacefully protest and help guide and support the youth. [/vc_column_text][/vc_column][/vc_row]