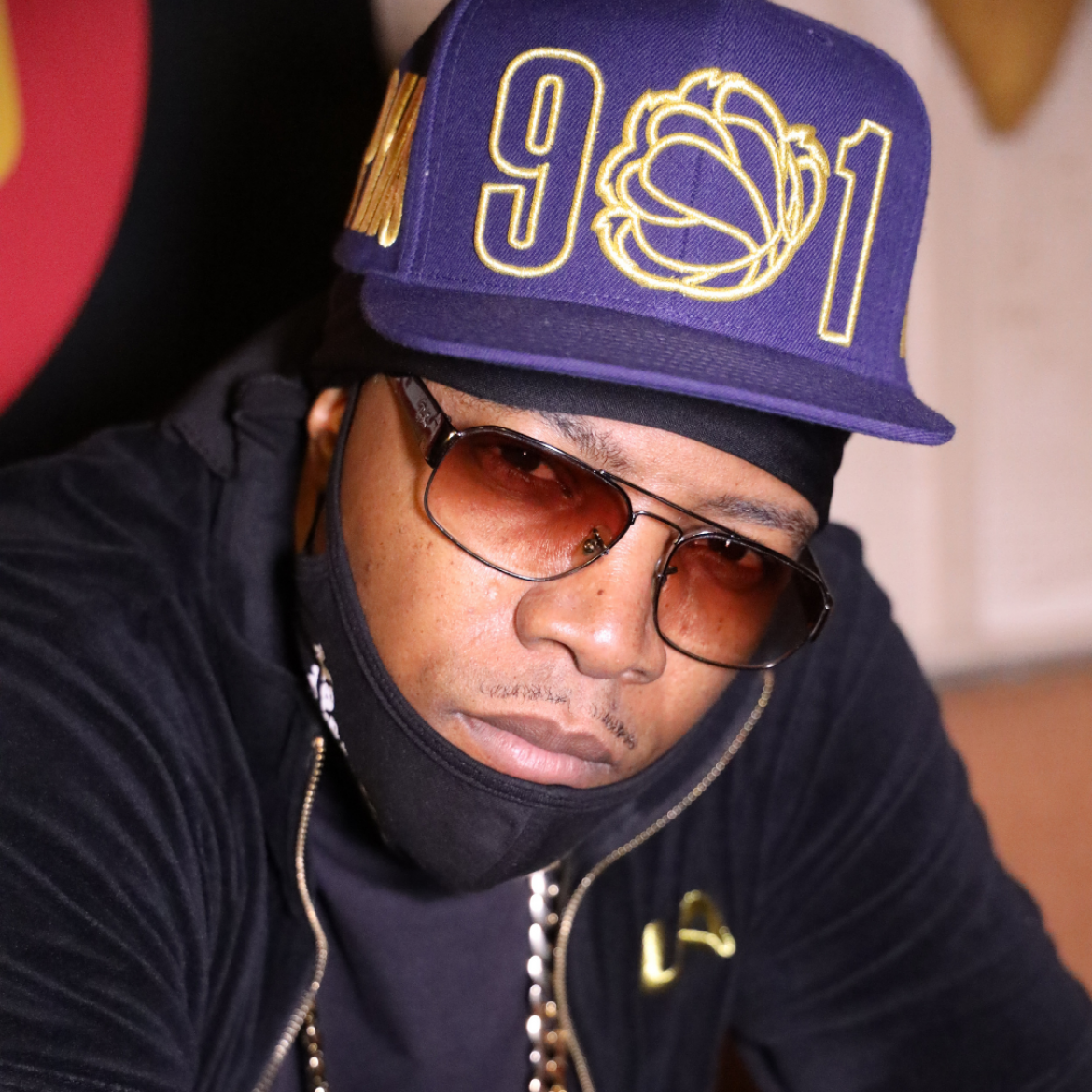 [vc_row css=”.vc_custom_1458549864192{padding-top: 43px !important;padding-left: 10% !important;}”][vc_column][vc_gallery interval=”0″ images=”1831″][vc_empty_space][vc_column_text]Al Kapone Bailey: Ms Up Mane[/vc_column_text][vc_column_text]As a young kid, Bailey always knew how to hustle. He started working around the same time he started to fall in love with music. He delivered newspapers from door to door. He was surrounded by good people with big dreams that were being crippled by the oppression that comes with capitalism. He determined couldn’t stay in the area for long by barely getting by.

Bailey not only grew up with an independent hustler mindset, but he also grew up around the remnants of stars who had come from South Memphis and grew to become national and global legends. Not too far from his neighborhood is a restaurant named 4 Way Grill. The restaurant holds stories of stars like Rick James who once visited the restaurant. Further down from that restaurant used to be Aretha Franklin and her family. In close proximity to his neighborhood was Royal Studio where Al Green would record. The idea that stars used to come to a restaurant and other areas that were right up the street from his neighborhood was truly inspiring to Bailey. To him, it was like stardust had been set in those very spots where those big musical stars once were and he too had access to that magical substance. [/vc_column_text][/vc_column][/vc_row][vc_row css=”.vc_custom_1459428507763{padding-top: 24px !important;padding-bottom: 45px !important;padding-left: 10% !important;}”][vc_column][vc_column_text]Bailey’s road to stardom was not easy despite having the motivation of the memories of the stars who once surrounded his neighborhood. That’s all he really had were those memories. The opportunities that the musicians before Bailey had were no longer available to Bailey’s generation. Bailey is a 70s baby and an 80s kid and according to him, the assassination of Martin Lurther King Jr created so much turmoil in the community that record labels like the legendary Stax took some hard hits. Whatever doors that were open for artists before Bailey was closed and once Bailey and his generation were old enough to pursue their own careers, those doors were then gone over a period of time.

For Bailey, the idea that he had to start from scratch in order to build his music career did not discourage him. He knew he still had that stardust in him and his talent had to be heard. Before he knew it, he would be a part of one of the most historical movies out of Memphis, TN: Hustle and Flow. Al Kapone Bailey was the writer and producer of the famous song “Whoop that Trick” and the Hustle and Flow theme song. Bailey had gone from looking at the remains of other artists who had come from his home in South Memphis and wishing he were in their shoes to be one of the early pioneers of the Memphis rap scene. He went on to be one of the first artists to bring diverse audiences together to appreciate the culture of Memphis music and classical music by being one of the first to perform with a symphony as his band on stage.[/vc_column_text][/vc_column][/vc_row]