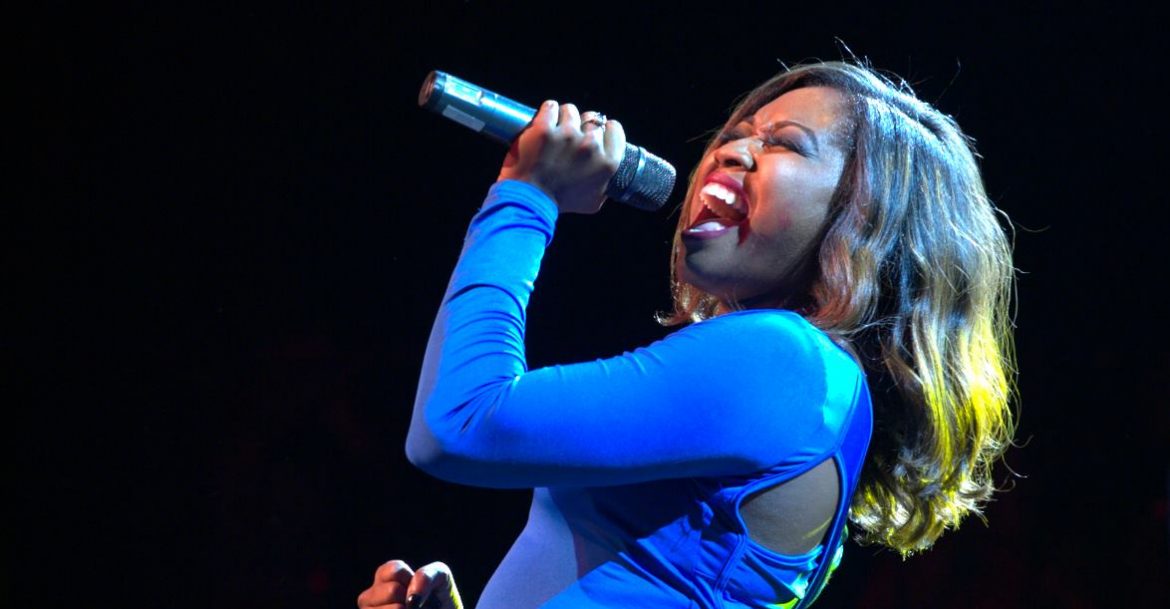 In the fall of 2016, we chronicled the musical stories of emerging artists, musicians and producers on a quest to reach new heights with the music careers in one of the most well known music cities in the world, Memphis, Tennessee. Some of the artists featured in the 62 minute film included local favorites Nick Black, Faith Evans Ruch, Marco Pavé, Brennan Villines, Kyndle McMahan, Black Rock Revival, and Keia Johnson.

We also featured local DJ’s, studio engineers, music producers and legends like Larry Dodson, Jody Stephens, Tonya Dodson, Kevin Houston, Kirk Whalum, DJ Bay and Kurt KC Clayton, to name a few. And along the way, we met other artists, producers, festival organizers, and music enthusiasts who created beautiful backdrops of this amazing story about our city’s love and appreciation for the Memphis sound and indie grind.

Be on the lookout for Verge Memphis Reloaded in 2022!