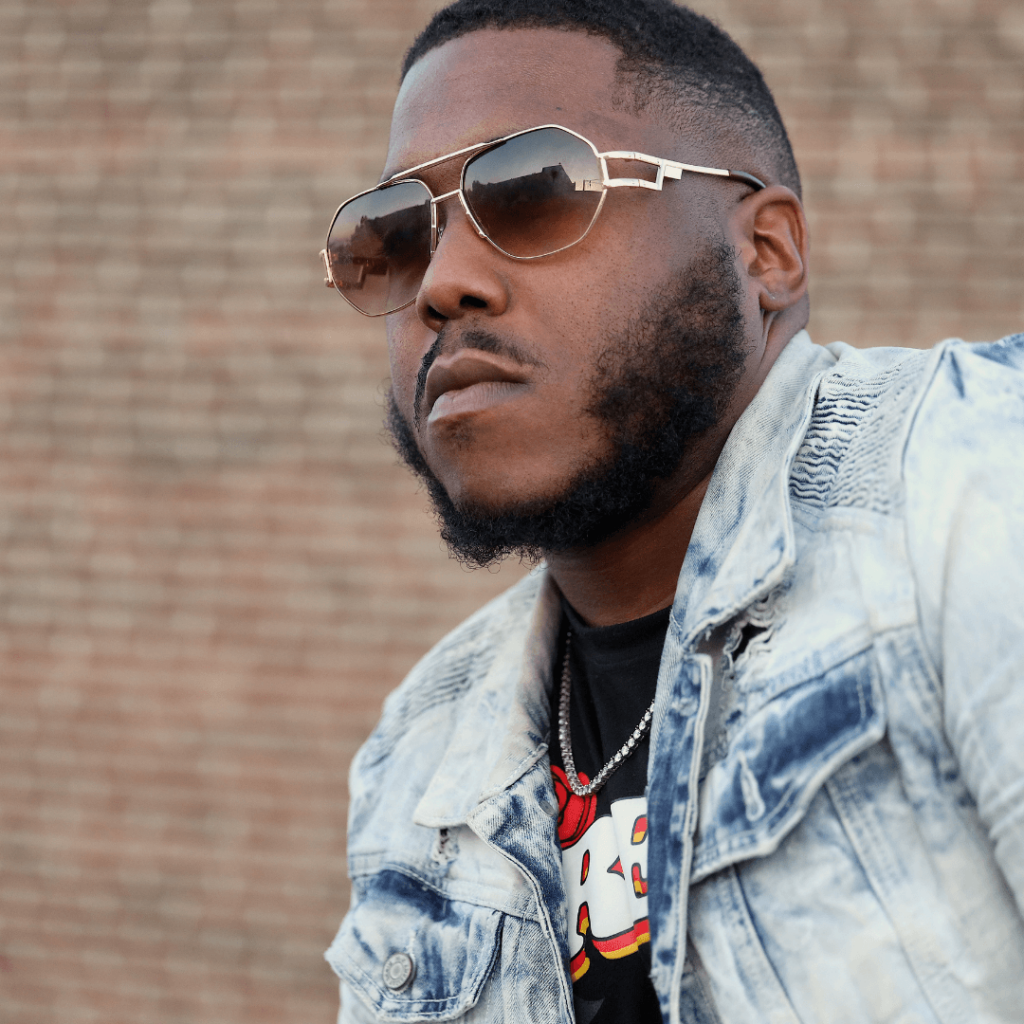 Cre8: Vow to be Different

Cre8 likes to say that he “can’t name a specific hood that put him on” because he believes all of Memphis contributed to his self-growth and success. His mom taught him how to catch the bus, so he and his friends would go to different parts of the city to play basketball and other sports. Cre8 loved basketball and genuinely pursued it for a while, but he didn’t continue because acquiring money and getting out of his home environment become a more immediate  priority for him.

Cre8 experienced many instances when his family members were incarcerated for long sentences at a time. He grew up around poverty, food desserts, section 8, and bus fares where he would find himself hustling to survive. The grind was his ball and he had to run it. And he did just that.  He found himself with a lot of emotions and thoughts about his environment and started writing about it on paper. He shared he’d rather put his problems on paper than to retaliate in a way that would also get him incarcerated.

Going from poetic verse to rapping and MC’ing  was a natural progression. Now it was time to learn the grind of the business of music. So, he used the art of the hustle as his launch pad to getting discovered and noticed. He came into the music industry not knowing much about the music side and was determined to learn. He started off writing songs and recording them in studios for free. He was excited for the opportunity until he realized that there was way more to the music industry than recording music. He started posting his music onto streaming platforms. His talent was undeniable but his music business sense needed some brushing up. Almost 365 days after deciding to learn the industry, Cr8 broke through to radio.

His newest project is called Mixed Unmastered, which was inspired by his journey as an unpolished artist. To Cre8, his work on himself and his craft is never-ending, and he wants to continue to become a better person and artist and encourages other artists to do the same. Learn, Know, and Grow…