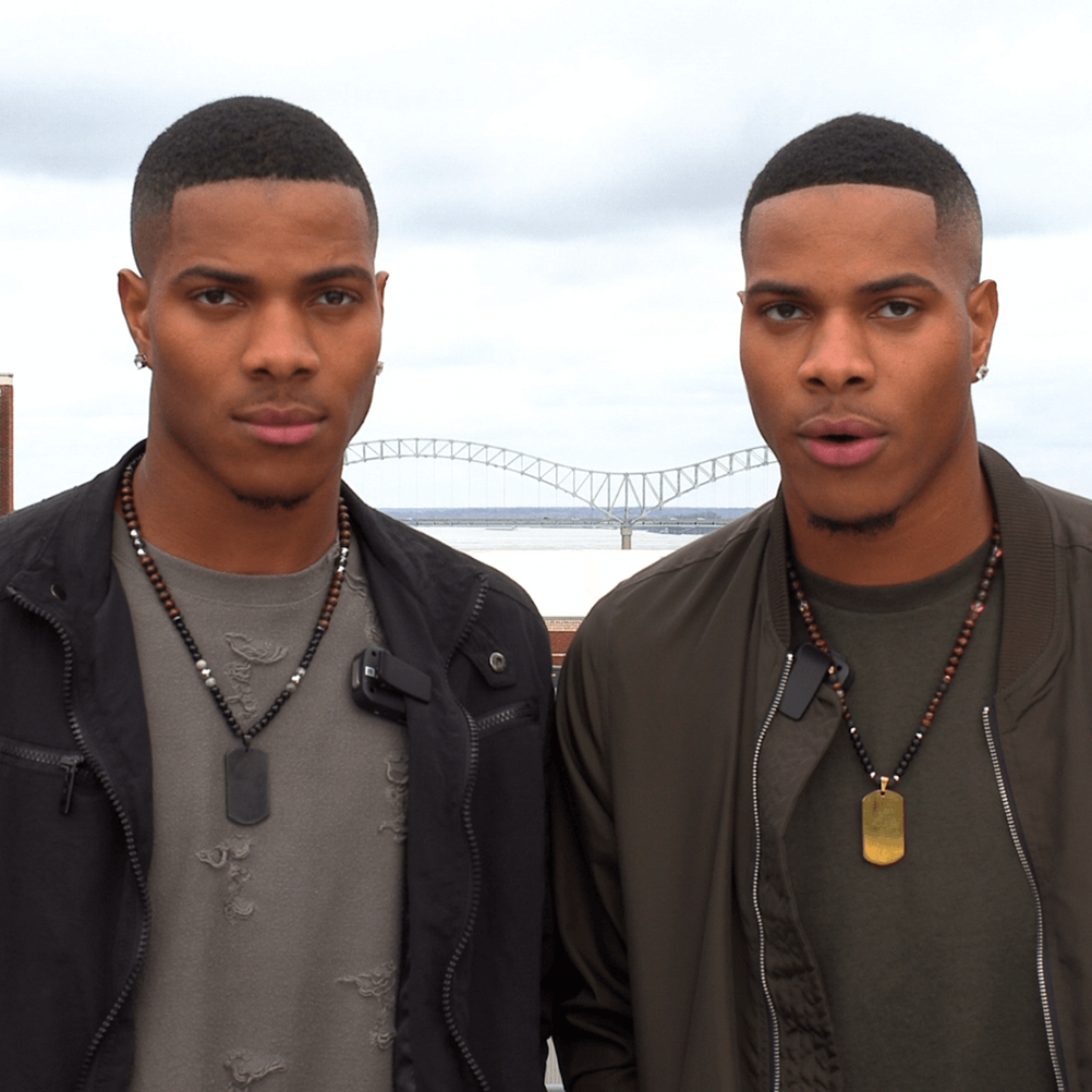 Demarcus and Jay White have been working toward building a name for themselves for 8 years now. As we interviewed them, they walked us through what their journey has been like. It hasn’t been ideal. Growing up with a mom who suffered from mental illness and an unwelcoming family dynamic, the Priceless Twins have been exposed to toxicity that has held them back from their true goals in life. They were incarcerated, doing free shows and getting exploited, and fighting over women. They were becoming a product of their environment. Once the Price Twins realized how special their dreams are, they’ve taken time to reflect on their damaging past and learn patience for others and acceptance of others. They also learned how to let go of people who no longer served them and they did exactly that. These lessons have allowed them to carry resilience by giving them a “keep pushing forward” mindset. Since deciding to take their brand seriously they have leaned on each other and their management team for support and guidance as they navigate a new chapter in their career.

Since deciding to get serious about their brand, The Priceless Twins have decided that despite their negative past they want to spread positivity and love to their supporters. Their ambition and charismatic personalities have gained them thousands of supporters in and outside of the United States. Something that the Priceless Twins stand firm on is their intentional interactions with their supporters. They’ve said that they’ve received over 40,000 comments before and made time to respond to all of them with positivity and validation. They’ve answered their flooded direct messages with acceptance and light. The twins are so dedicated to their supporters that they’ve taken the intentional interactions to another level in 2021 with the Priceless Twins Tour Bus. Their tour started taking place in February. It consists of a 4-hour session with the Priceless Twins and 20 supporters who are of drinking age. They all load up on the party bus, have a good time and stop at different places for additional surprises for their supporters.[/vc_column_text][/vc_column][/vc_row]