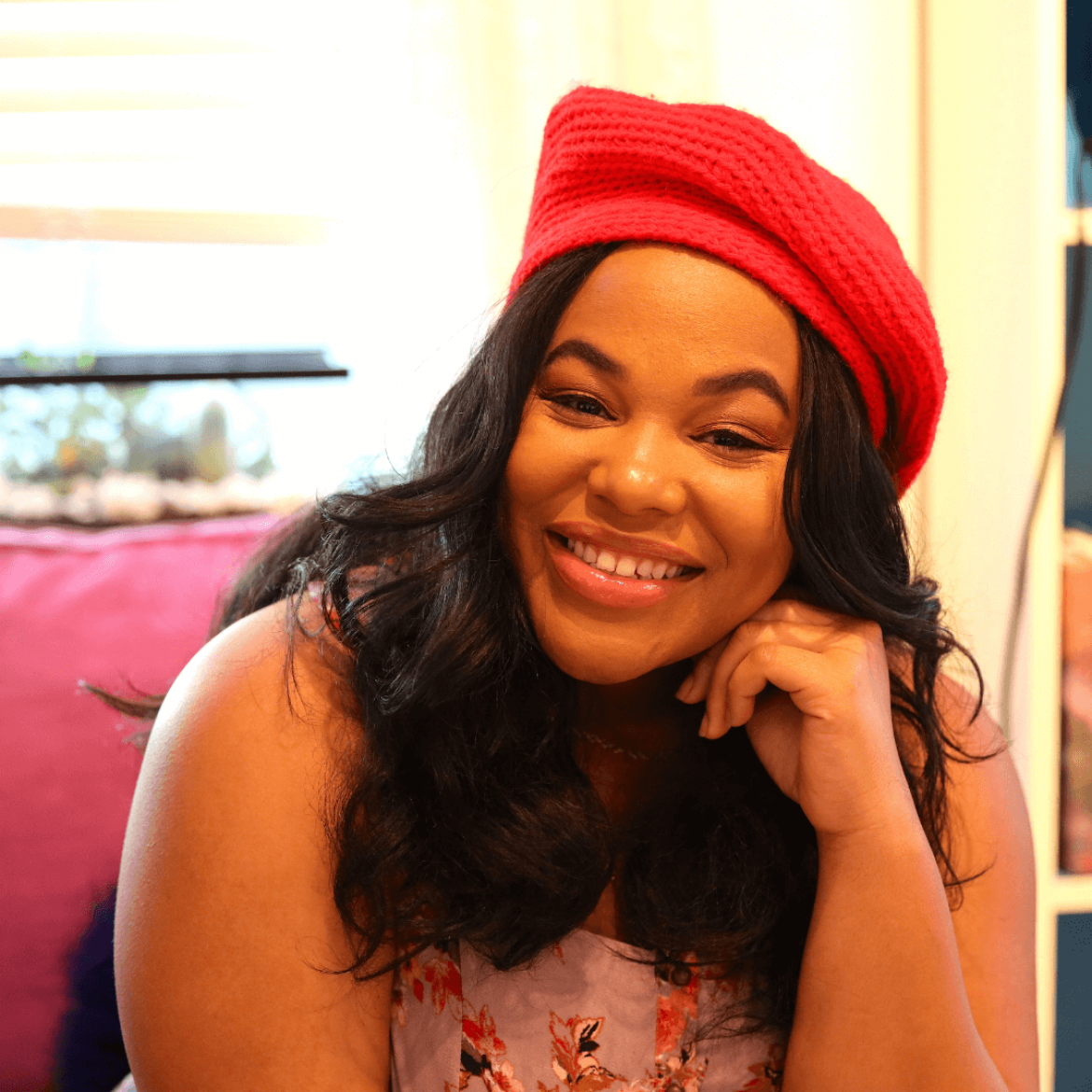 [vc_row css=”.vc_custom_1458549864192{padding-top: 43px !important;padding-left: 10% !important;}”][vc_column][vc_single_image image=”4375″ img_size=”large”][vc_empty_space][vc_column_text]April Jones: Finding My Heritage[/vc_column_text][vc_column_text]April Jones, artistically known as Sharie LaShell is an R&B recording artist. Her music combines R&B, Neo Soul, Rock, and Pop to create a smooth, light, but powerful sound. She loves to pay homage to the 90’s New Jack Swing period. She has a song that was released around the time of the pandemic that reflects that period. This song features 19-year-old Memphis rapper, Princess Yasmin and it is upbeat and jamming. She encourages the people to embrace as much positivity as they can, get up and dance, and let go of the stress, especially those things you can’t control!

She brews her herbal tea, stocked with a blend that would benefit the throat of any vocalist or lyricist. She adds fenugreek, rose hips, lemon balm, and burdock root; all of which were gathered from Maggie’s Farm. She breaks up the tea by grinding it and then begins to strain it for her first cup. Filled with antioxidants and flavonoids, she sips as she speaks of how it gets her prepared to create music.

Her smile was constant and bright, her voice engaging and textured. Her singing voice breaking through with some of her inflections. Her house was filled with her original paintings and drawings. She delves into music and visual art seamlessly. Behind her small in-home studio, her paintings reflect the struggle she was going through as the paint flowed from her brushes. She is proud of her femininity, proud of her Black, proud of her music, and proud of her art. You can tell she is grateful, loving, concerned, and educated; not naive to the plight of others like she once was. Historically grounded, she uses her and music to represent what others are often not bold enough to say. She is musical. She is a joy. She is light.

April Jones was born in Memphis, Tennessee. Her family consisted of her mother, stepfather, twin sister, an older sister, and an older brother. Her mother engulfed her and her twin in music and creativity from the beginning of their lives. For a while, she attended Willow Oaks, an urban school, then she switched to a predominately white school. She had a crush on a Jewish boy named Zach in middle school and begin to attempt to be more like him. Her newfound identity caused her family to shun her. In the 7th grade, she attended an urban, less diverse school. It was closer to where they lived, it was easier work, and there were more people from their neighborhood. Her mother wanted the twins to be around other black children more often. She felt their demeanor had begun to reflect their surroundings too much. She felt like they were emulating privileges they would never have. Jones felt like her mother’s attitude added another obstacle to the journey towards self-identification.